Social media users are flocking to Urban Dictionary to search their names and some of the results are less than complimentary.

The latest social media trend isn’t as dangerous as climbing milk crates or illegal like ‘devious licks‘, but brings humor to the definitions of names, politics and video games.

Urban Dictionary was founded in 1999 by Aaron Peckham as a crowdsourced dictionary for slang words. Over the last two decades, the site has grown to include definitions for just about anything.

A quick search of McDonald’s or “Game of Thrones” brings up definitions submitted by users that more hilarious than real. Some other terms (don’t search arm barn) have incorrect grammar or spelling and include NSFW language.

How much water do you really need?:On social media, people are drinking a gallon a day.

Definitions can be submitted by anyone with an email address and most are not the actual meaning of words or terms, but a user’s own experience.

For example, the Netflix show “Bridgerton” is defined as: “Basically Gossip Girl based 300 years ago.”

“Twitter finger” is defined as: “Somebody who fancies themselves a social media expert and tweets and retweets incessantly as if every thought they have is vitally important to the well-being of humanity.”

Matthew is defined as: “Matthew means gift from god, usually a matthew is a sweet and caring guy, he will be very clever and good at sport. Matthews of this type usually only ever love one person, and always will, till their dieing day. Matthews can get very emotional and find it hard to express their feelings, matthews love music.”

Trisha was defined as: “A tiny ball of cuteness and energy and can put a smile on anyone’s face even on her bad days. She’s also EXTREMELY competitive so watch out.”

One user searched Lee Yubin and found: “The most talented girl on this world.” 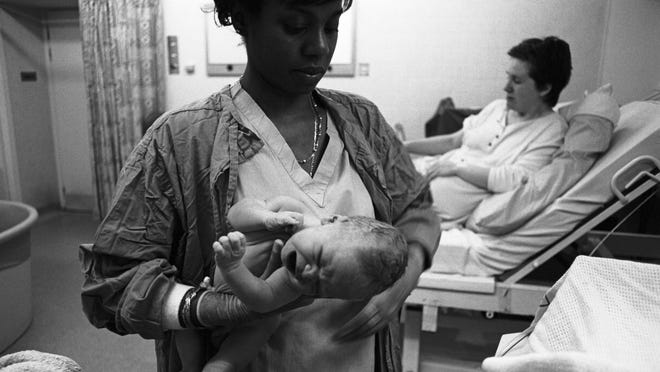